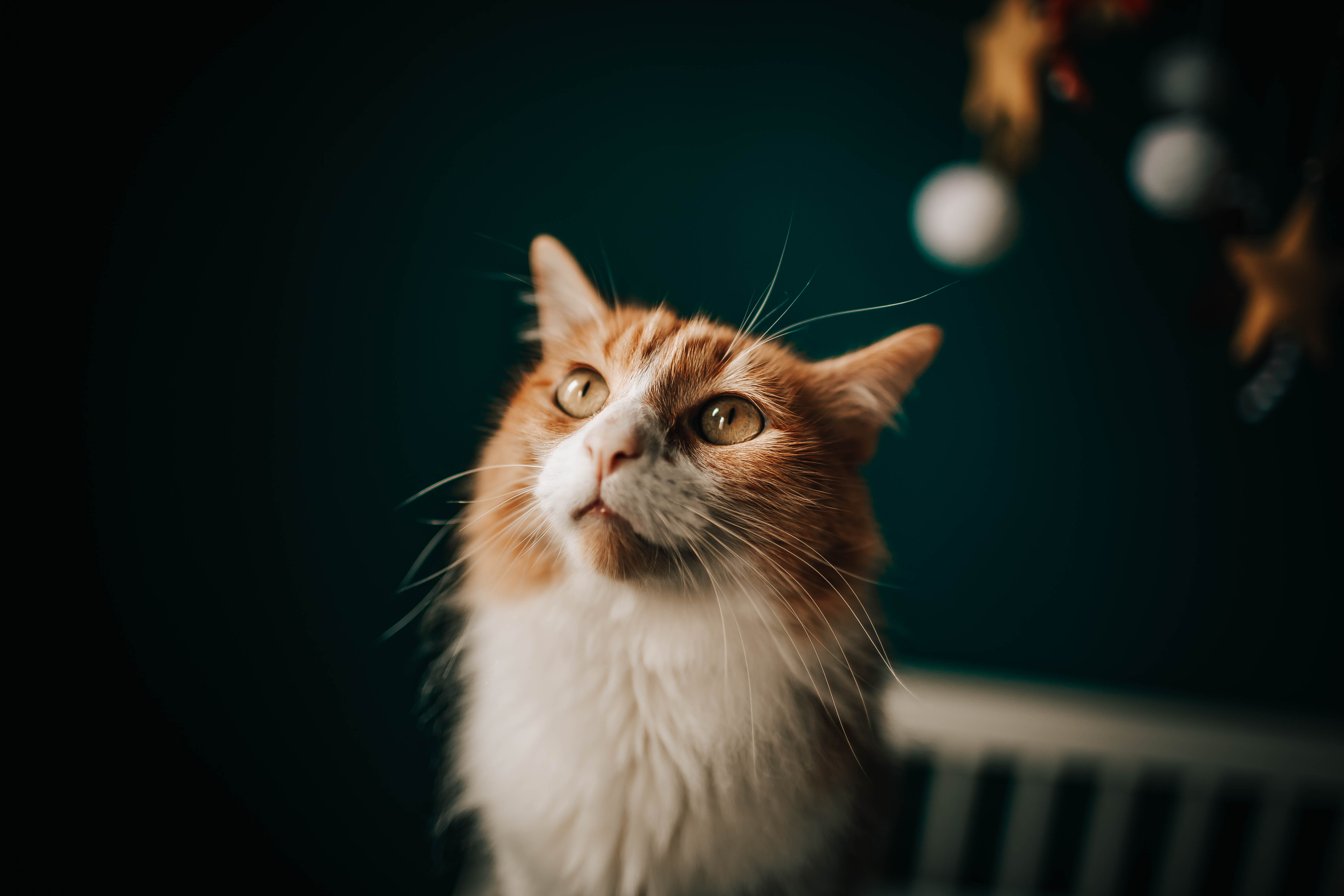 Learned helplessness is a spiritual crisis

Where did the notion of learned helplessness originate? It was a term coined by behavioral psychologists Martin EP Seligman and Steven F. Maier, who observed the behavior of dogs in a simple classical conditioning experiment. The dogs were conditioned to expect an electric shock after hearing a certain tone. They were then placed in a special box containing two chambers separated by a low barrier. The floor of one bedroom was electrified and the floor of the other was not. Seligman and Maier observed that dogs that had not been conditioned to expect the shock jumped quickly from the electrified chamber to the opposite side and out of harm’s way when they felt the pulse of electricity. The dogs that had been conditioned, however, did not attempt to escape, although avoiding shock simply involved jumping the low barrier. They assumed that the conditioned dogs had essentially given up hope and resolved to put up with the uncomfortable situation.

Other psychological studies have extended the concept of learned helplessness to the behavior of people who have experienced or conditioned themselves to certain life situations. The most documented group involves people who have experienced some level of emotional abuse. The idea is that the abused individual, like conditioned dogs, believes that he or she is unable to change the current situation and therefore accepts the condition rather than trying to improve it. Interestingly, learned helplessness can occur at multiple levels within a system. For example, someone involved in an abusive relationship might experience learned helplessness on an individual level. But it can also happen within communities and even cultures if the conditions are right.

Once again, the main force behind the manifestation of the feeling of helplessness is the lack of control. In countries where there is an imbalance between the relatively few positions of power, and therefore money, compared to the majority living in poverty, there is often a collective attitude of learned helplessness among those who suffer. An important side effect of this attitude is the temptation to blame. The individual and/or cultural group looks outside of himself for a target to blame for the situation over which he feels he has no control.

Learned helplessness is not a universal outcome

Herein lies the difference between the dogs in the conditioning experiment and the human experience. It is highly unlikely that the shocked dogs would simultaneously blame the scientists conducting the research for their suffering. Unlike humans, they probably won’t even hold a grudge once the experiment is over. Many humans, going through such conditions, not only want to blame, but also tend to experience a wide range of other negative emotions such as anger, fear, sadness, guilt, shame, etc. All of these emotions are part of our subconscious mind, which is also known as our ego mind.

What’s interesting about the conditions that lead to learned helplessness in humans is that it’s not a universal outcome. There are people who have experienced horrific abuse, whether by another individual or by an entity in general, such as the Nazi regime, who not only do not succumb to an attitude of learned helplessness, but rise above the negativity with achievement. amazing. Nelson Mandela is a perfect example. After spending 27 years in prison, he successfully negotiated the end of apartheid in South Africa, bringing peace to a racially divided country and leading the fight for human rights around the world. Furthermore, he advocated forgiveness rather than retribution in his famous quote: “When I walked out the door to my freedom, I knew that if I didn’t leave all the anger, hate, and bitterness behind, I would still be in prison.”

Another great example is Cornelia “Corrie” ten Boom, a Dutch Christian, who along with her family helped many Jews escape the Nazi holocaust. She was imprisoned for her actions and suffered greatly at the hands of the Nazi regime. In her book, hideout, writes that “forgiveness is an act of the will, and the will can function regardless of the temperature of the heart.” He also points out that “happiness is not something that depends on our environment… It is something we do within ourselves.”

What is the common theme among those who have suffered extreme abuse and have not fallen into the pattern of learned helplessness? They have a spiritual connection to something much larger and more powerful than our ego minds would allow us to believe exists. This is why learned helplessness is really a spiritual crisis, not just a psychological result of a particular set of circumstances. This is also why spiritual intervention is needed to heal the illusion that our perceived helplessness is the cause of our suffering. In fact, it is our false belief in our separation from God (higher power) that is the cause of our suffering. This is not a religious principle. It is a spiritual principle. And it is the principle that people like Nelson Mandela and Corrie ten Boom understood. That no matter what level of abuse or evil they experienced, the actions of their perpetrators did not define them. They understood the truth of who we really are and that is the divine love that is part of every human mind. This deep level of spiritual understanding is what allowed them to finally forgive the people who hurt them the most, bring light into the darkness, and live, not as helpless and powerless beings, but as messengers of love.

Choosing love over fear is a conscious decision. Choosing fear means giving up your power to your ego mind, not to anyone outside of yourself, and living a life of learned helplessness. To choose love is to choose light, and where there is light, darkness cannot prevail. Light and love is who you really are.