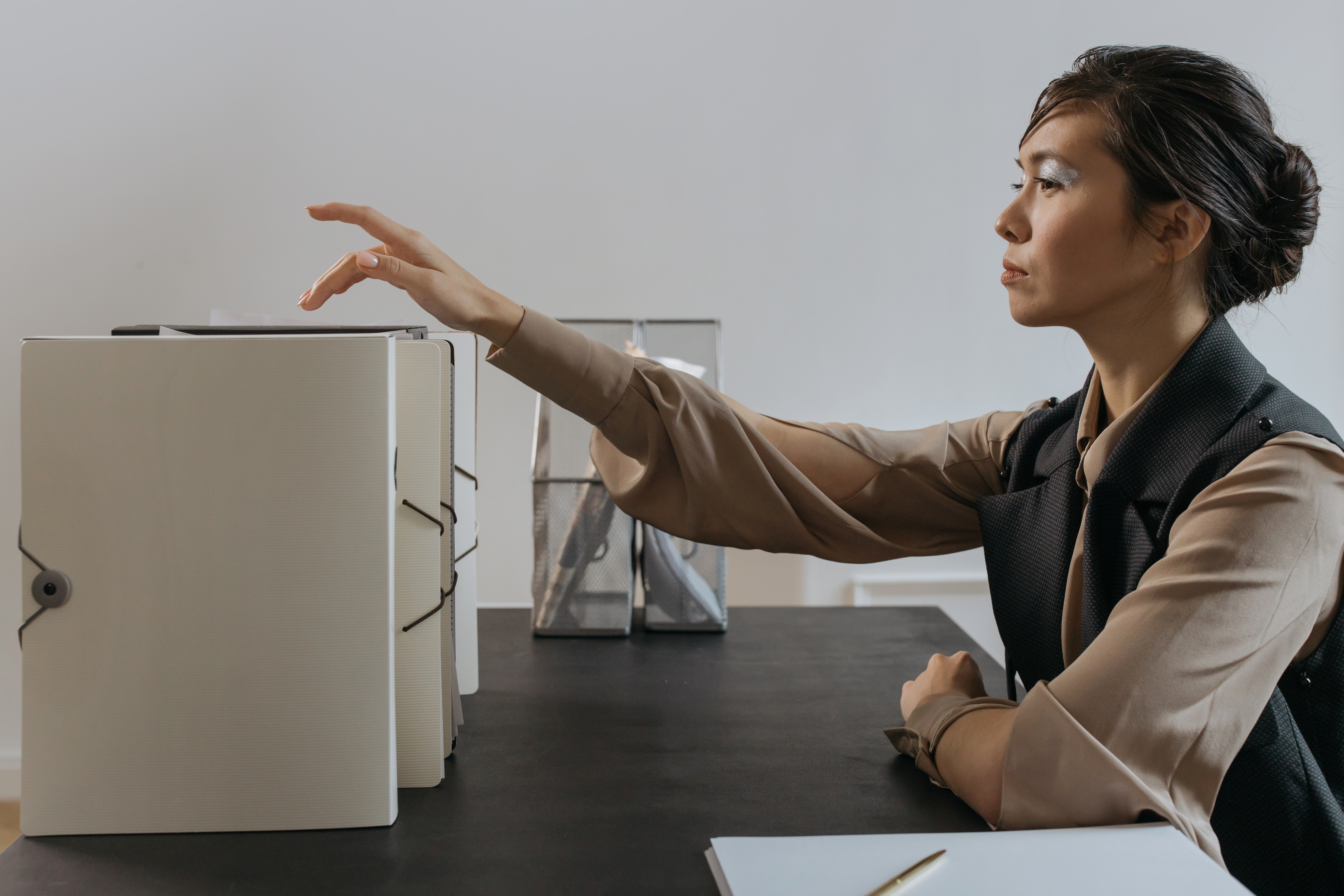 The cult of fear of science and education of the Renaissance

Maria Montessori, molecular biologist Sir CP Snow, and engineer Buckminster Fuller warned that modern science must meet with the humanities of classical Greek life science to avoid the destruction of civilization. They emphasized that the obstacle preventing this was an inadequate understanding of the second law of thermodynamics. Fuller balanced that law with his synergistic biological energy derived from the classical Greek worldview. The fractal logic of fullerene has now been used to establish a new science of life that challenges the current fixed view of the world. Fuller considered that the catalyst to avoid oblivion would be through the Arts. It can be argued that the western educational system is actually preventing the new balanced understanding of the second law, which Montessori referred to as the law of greed energy, by employing a culture of fear, particularly with regard to Second law of thermodynamics.

Firstly, the existence of a more general culture of fear within the Australian education system is now common knowledge. Prior to the ouster of Australian Prime Minister Kevin Rudd in June 2010, the national newspaper The Australian continuously reported on allegations of organized greed within the education system in relation to billions of dollars allocated for the construction of school buildings. On June 30, a front-page article reported that a $14 million task force set up to investigate the problem was unlikely to hear complaints about the school stimulus program from 110 NSW principals. The research team was unable to offer these principals ‘anonymity’ and as a result they were silenced by a ‘culture of fear’ emanating from the NSW Department of Education.

Second, a much more serious aspect of coercion within the Australian education system was alluded to in a higher education article published by The Australian on March 8, 2006, entitled ‘Muzzling of Science’, written by Professor Julian Cribb , editor of R&D REVIEW at the University of Technology, Sydney. Professor Cribb wrote: “Publish or perish used to be the mantra by which the researcher lived or died. Today, according to a growing number of eminent scientists in unpopular fields, Australian researchers can do both.” He defined ‘unpopular’ as “any of those fields of science likely to produce disturbing evidence for the worldview set by governments, corporations, special interest lobbyists or the most anonymous and irresponsible research controllers, parties interested”. Professor Cribb explained how retaliation was enforced, noting that once enacted it is difficult in science to find work other than in a taxi.

The second complaint about a culture of fear within the Australian educational system is directly related to the second law of thermodynamics because that law completely governs the fixed world view that controls university education in Australia. In 1996, the Australian government was reprimanded in an open letter to the United Nations Secretariat for committing crimes against humanity because of that fact. A multi-year peer review investigation by the United Nations University Millennium Project, Australasian Node resulted in official endorsement of that complaint on September 5, 2006.

The $14 million spent in Australia to investigate widespread accusations of greed within the education system pales in comparison to the tens of millions of pounds spent in England trying to discover new technologies from the deepest physical principles. and unpublished works by Sir Isaac Newton to balance the mechanical description of the universe. Newton’s balanced worldview challenged the current fixed worldview. The classification of the principles of equilibrium physics as criminal heresy by some people can be seen as part of the culture of fear that will not tolerate challenges to the current fixed worldview, which is governed by what Montessori called the law of the energy of greed.

The mounting and disturbing evidence supporting numerous challenges to the fixed worldview’s understanding of the second law of thermodynamics can be seen as representing an attempt to bridge Sir C.P. Snow’s widening cultural gap between entropic science modern science and the negentropic life science of classical Greek humanities. From the evidence presented in this article, we might well consider Buckminster Fuller’s assumption justifiable, that it will be up to the creative artistic thinkers of the world to avoid
the unbalanced second law causing the destruction of civilization.