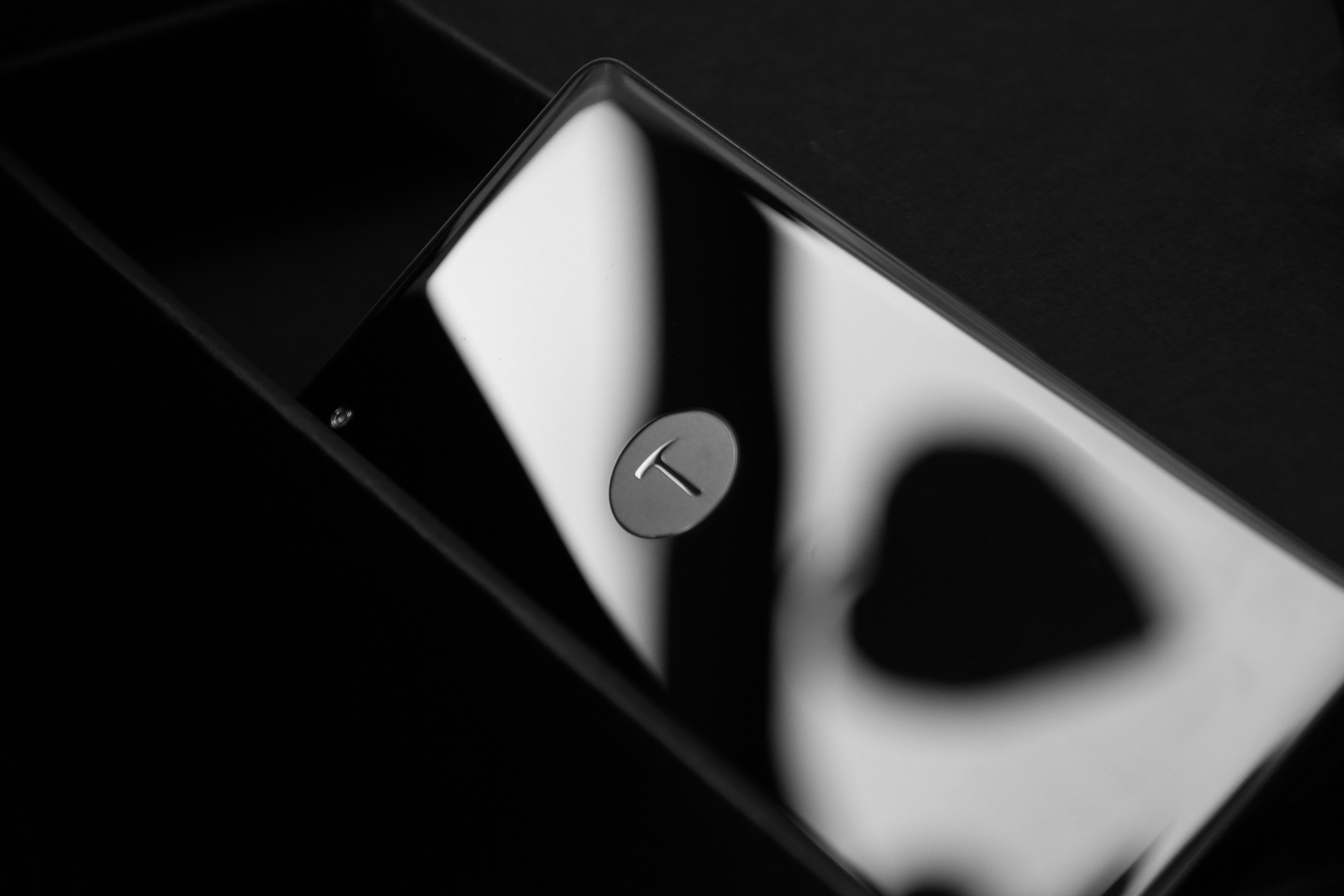 The Chevrolet Camaro was a compact car introduced to North America by the Chevrolet Motor Division of General Motors early in the 1967 model year as competition for the Ford Mustang.

Although technically a compact (by the standards of the time), the Camaro, like the entire class of Mustang competitors, soon became known as a pony car.

Although the car’s name was invented without meaning, General Motors researchers found the word in a French dictionary as a slang term for “friend” or “partner.” Researchers at Ford Motor Company uncovered other definitions, including “a shrimp-like creature” and an arcane term for “loose intestines”! In some automotive periodicals before the official release, it was codenamed “Panther”.

Four distinct generations of the car were produced.

Sharing mechanics with the next 1968 Chevrolet Nova, the Camaro featured a monocoque structure. Chevrolet offered the car in only two body styles, a coupe and a convertible. Nearly 80 factory and 40 dealer options, including three major packages, were available.

* The SS package included a modified 5.7 L (350 cu in) V8 engine (the first 350 cu in engine offered by Chevrolet), the 396 cu in “Big Block” L35 was also available. SS featured non-functional hood scoops, special stripes, and blacked-out grille. It was possible to order RS ​​and SS packages to receive RS/SS Camaro. In 1967, the 396 in³ Camaro RS/SS Convertible Camaro set the pace in the Indianapolis 500 race.

* Option code Z28 was introduced in 1966. This option package was not mentioned in any sales documents and was therefore unknown to most buyers. The only way to order the Z28 package was to order a base Camaro with the Z28 option, front disc brakes, power steering, and Muncie 4-speed transmission.

The Z28 package featured a unique 302 in³ “small block” engine, designed specifically for competition in the Club of America’s Trans Am racing series (which required sub-305 in³ engines and public availability of the car).

The larger second-generation Camaro featured all-new sleek bodywork and upgraded suspension. The 1970-1/2 Camaro debuted as a 2+2 coupe; no convertible was offered and it would not appear again until well into the third generation.

The 1972 Camaro suffered two major setbacks. A UAW strike at a GM assembly plant in Ohio halted production for 174 days, and 1,100 Camaros had to be scrapped because they did not meet 1973 federal bumper safety standards.

Some at GM seriously considered ditching the Camaro and Firebird altogether, while others were convinced the models were still marketable. This latter group eventually convinced those in favor of ditching F-cars to reconsider, and Chevrolet would go on to produce 68,656 Camaros in 1972, the lowest production numbers for any model year.

The Camaro Z28 was Motor Trend magazine’s Car of the Year for 1982.

In 1985, Chevrolet introduced a new Camaro model, the famous IROC-Z, named after the popular racing series. The IROC-Z Camaro featured upgraded suspension, a special decal package, and a Tuned Port Injection system borrowed from the Chevrolet_Corvette. Third-generation Camaros also had a suspension system that was more capable in cornering than the previous generation.

The Camaro IROC-Z was on Car and Driver magazine’s top ten list for 1985.

Although the car would no longer be produced in the US, the new design that incorporated lightweight plastic body panels over a space steel frame and better suspension further enhanced the Camaro line.

From 1993 to 1997, the Camaro was available with the LT-1 engine, the same second-generation small-block V8 used in the Corvette, albeit slightly detuned.

In 1996, the long-discontinued “SS” option was resurrected and in 1998, the all-new LS-1 engine Generation III small-block was offered in the Camaro SS and Z28, marking the end of the Generation I V8. small-block that had its roots in the 1955 Chevrolet 265 cu in engine. Unfortunately, sales fell short of expectations and production of the Camaro ceased in 2002.
1998

1998 saw a new headlight design for the Camaro. The new design eliminated the previous recessed light design present on 1982-1997 Camaros. The false air intakes on the hood were also removed. Also, the LT1 engine was removed and an LS1 was put in its place.
engines

2002 marked the last year of the Chevrolet Camaro and was also the Camaro’s 35th anniversary. This milestone was celebrated with a special factory-modified anniversary car by SLP. The Anniversary Package was only available on the SS (Super Sport).

Engine modifications were available in addition to the 325 hp (242 kW) engine that all Super Sports produce. Silver racing stripes on the hood and decklid made the car stand out more than ever, especially against the Bright Rally Red paint (the only color available with the anniversary package).

The car also had the slogan “Leave a Lasting Impression” attached to it and had the logo embroidered on the seats. The car was only available as a convertible or with T-Tops. 3,000 Camaros were produced with the anniversary package for the United States and 152 for Canada.

Although production Camaros were never as fast as the flagship Corvette, the car was less than half the cost and easily modified. If its frequent inclusion in auto enthusiast magazines is any indication, the Chevy Camaro is one of the most popular cars for modification in automotive history.

Throughout its history, the Camaro shared its internal body and major components with a sister car: the Pontiac Firebird.