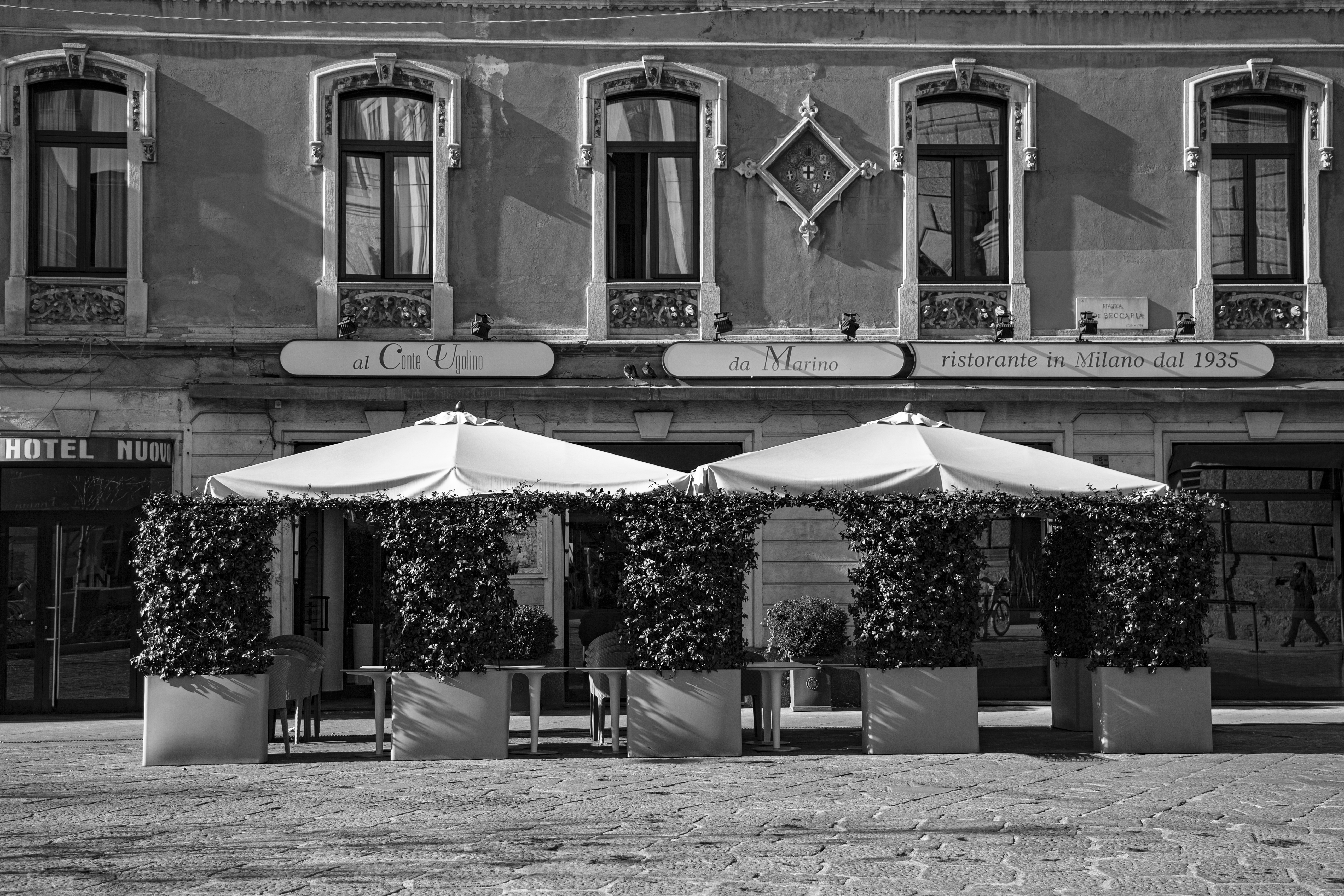 The ancient prophet once cried out, “Oh, if you would tear the heavens and come down!” That cry has been echoed in all generations of those who have hungered for the manifestation of the presence of the living God. Throughout the history of the church, God has torn the heavens and intervened on behalf of his people.

The Great Visitation of Chicago in 1913 was one of those moments. It was one of the most powerful divine presence visitations this city has ever experienced.

Maria Woodworth-Etter, a well-known evangelist, had been invited to hold a series of meetings at Stone Church, located at 37th and Indiana, beginning on July 2, 1913. Signs had been posted throughout the city to announce the meeting. The services were to last until the end of July. This was a time of divine appointment for the city of Chicago; God tore the heavens and came down !! Scenes from the days of the Early Church began to occur at Stone Church. News of miraculous healings, deliverance from demon possession, conversions, and the outpouring of the Holy Spirit at these meetings began to spread throughout Chicago. Advertising was no longer necessary!

Incredible cures have been reported. One woman, who had been blind for 15 years and had never seen her children, was instantly cured. They prayed for a paralyzed man, whose joints were ossified, could not move any limbs or head, had to be fed with a spoon and could hardly speak. For eight years, he suffered the confines of this prison of disease. Sister Woodworth-Etter commanded him in the name of Jesus to get up and walk. The power of God fell upon him. He jumped out of his wheelchair, ran across the church island and a half block down the street. Many followed him outside and waved their hats in the air shouting, “Long live Jesus.” He ran back to the church and shouted praise to God. A young woman, who had lost total hearing in one ear and was losing her hearing in the second ear, came to pray. She was instantly healed. During a song service, four crippled people were healed and began to walk without the use of canes or crutches.

Word spread throughout the city of God’s miraculous intervention. Thousands arrived in carts, carts, and trains, while many walked. Some came from hundreds of miles away. 1200 to 1500 crowds at Stone Church every night. The basement filled up and many stood out on the street. Street gatherings were held to accommodate them. Three services were held on Sundays. No Saturday services were scheduled so ministers could have a day off. However, some came on Saturdays and were greeted by Christians who prayed for them. A crippled woman, unaware that there were no services on Saturdays, entered the tram. He got out and limped down the street to the church. A German woman met her at church and informed her that no services had been scheduled for Saturdays. However, she invited the invalid woman into the church and she and others would pray for her. As soon as the woman entered the church, she was instantly cured. A father traveled from Oklahoma bringing his two daughters with him. You couldn’t use your limbs or speak. The other was born deaf and dumb. They were both instantly healed. One of the girls cried and laughed when she heard singing for the first time in her life.

God had torn the heavens and descended to Chicago. Thousands were healed, incredible miracles occurred; multitudes were saved and thousands were filled with the Holy Spirit. The meeting, which was scheduled to last one month, lasted six months. Sister Woodworth-Etter and the believers dug a deep well of revival.

1. The success of the work was not due to the preaching of profound theological doctrines and differences. Instead, the Gospel was presented in its simplicity. People were drawn to the manifestation of God’s presence and power.

2. There was an extraordinary unity among Christians. Denominational lines disappeared. Christians of all backgrounds joined the work. Great harmony prevailed among the believers. Controversy was not tolerated and was absent. It was a “conflict-free zone.”

3. Worship was in its purest form. Entertainment and the obvious display of talent did not exist. The music, singing, and praise were to glorify God and Him alone.

4. The entire Body of Christ was involved in the ministry. The laying on of hands was not regulated for the evangelist or the pastor. People ministered to one another.

5. Ministers and members of all denominations were baptized in the Holy Spirit.

6. A prophetic word was given on the last night of this six-month meeting.

As the Christians prayed around the altar, Sister Woodworth-Etter and others gave a powerful prophecy and divine promise for the future:

“We are not quite up to the Previous Rain yet and that when the Latter Rain comes, it will far exceed anything we’ve seen!”

Frank Bartleman, the chronicler of the 1907 Azusa Street Awakening, once wrote, “To understand what God is going to do, we must understand what He once did.” It is imperative that we study and understand these “old wells of revival”. We need to understand the divine dynamics of these movements of God. We need to know the promises that God has made in the past that will impact us in our day. God has ways of reminding his people of that promise. In 1999, before learning about the Chicago Visitation of 1913, I had a dream. In the dream, he was standing with a small group of believers in the basement of Stone Church. A pastor friend of mine asked us to form a circle and offer “pure praise and worship” to God. I looked around and saw many, many rooms filled with hospital beds that contained the sick. In these beds were people suffering from a variety of diseases and ailments. They were cared for by an elderly head nurse. When we began to worship and praise God, the nurse left the sick and came and joined in the worship. As the worship continued, I saw all the sick rise from their hospital beds. They were instantly healed and came to join in the worship! I awoke from my dream. Now, ten years later, I understand the meaning of the dream. The same things that happened in the 1913 Visitation will happen again. Pure worship and praise will ascend to God. The blind will see, the deaf will hear, the lame will walk and the dumb will speak. Healing and miracles will flow again throughout this great city. God is going to reopen this “old well of revival” in Chicago! Because he promised that he would and that he will far exceed the 1913 Visitation!

What is our responsibility in reopening this old well of revival? Second Chronicles 7:14 gives us that necessary direction: “If my people, who are called by My Name, humble themselves and pray, seek My Face and turn away from their wicked ways, I WILL HEAR FROM HEAVEN AND HEAL THEIR EARTH.” It is time to be clean with God, be honest about our wrong ways, and repent. Like joshua

He said to the Israelites the day before they crossed the Jordan River into the promised land: “Sanctify yourselves, for tomorrow the Lord will do wonders among you.” We would do well to follow this directive!