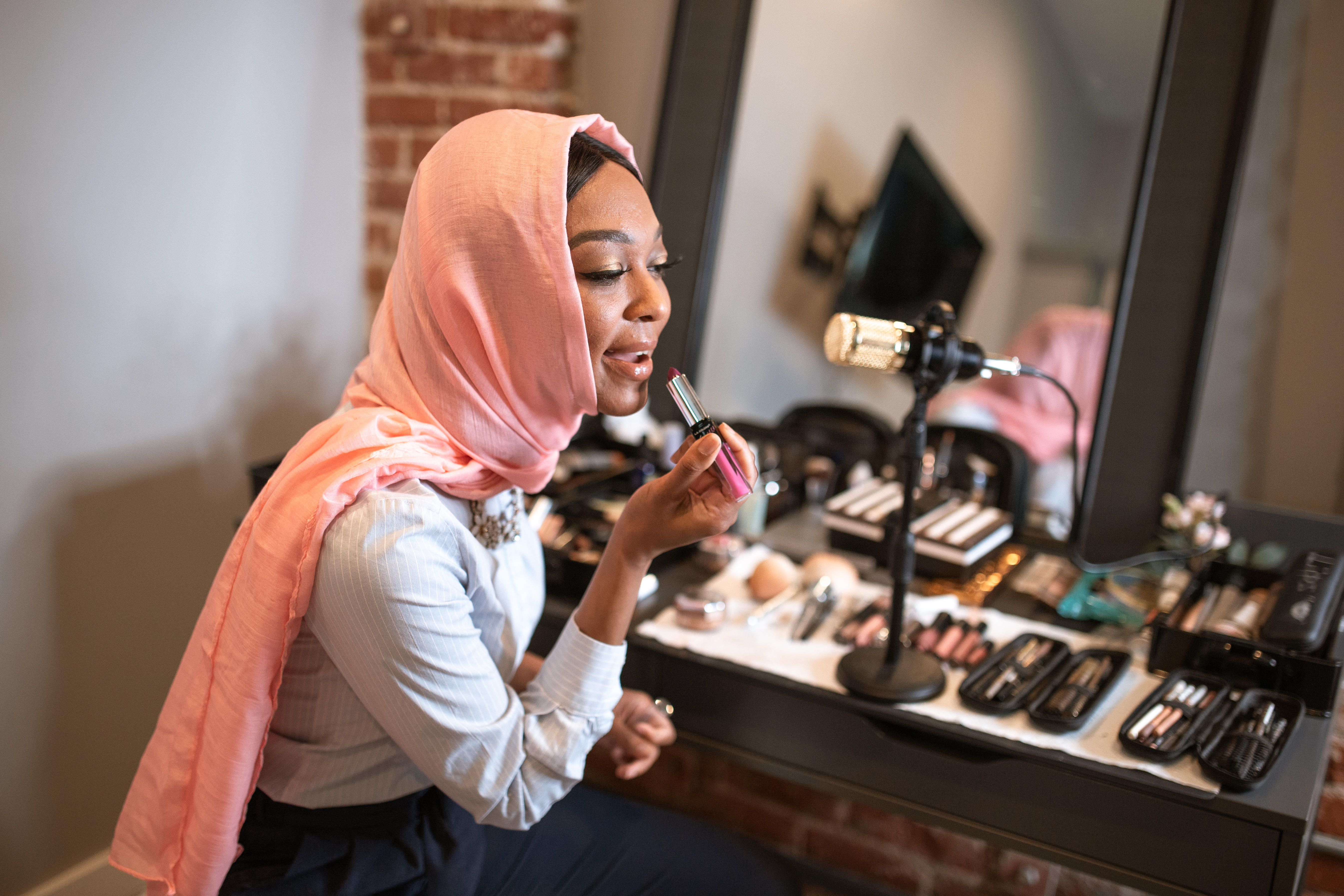 Men who are concerned about proper penile care, and all men should be, want to make sure they do everything they can to ensure superior sexual health. But the world of sexual health matters is read with all kinds of misinformation, old wives’ tales and myths. One of the recurring concerns the use of mint in relation to the penis. According to some sources, mint can be an excellent sexual aid, but other sources insist that excessive use of mint carries dangers for sexual health. So what’s a boy to believe?

It seems as if mint is everywhere around us. Spearmint is a popular flavor of chewing gum. Peppermint candies are a treat for kids and adults alike. The range of mint teas seems to have grown exponentially. As a menthol, peppermint is found in several brands of cigarettes and cough drops. And “minty fresh” has become synonymous with toothpastes and other oral hygiene products. It is even used in some green pesticides instead of toxic chemicals.

There are more than a dozen different types of mint plants, and they grow on most inhabited continents (although not as frequently in South America). This popular herb can grow year-round in the right conditions.

So why should this mint have any connection to the penis? Certainly, anything that is ingested has the potential to affect parts of the body, including the penis.

One of the most common theories associated with mint is that it has the effect of naturally numbing the penis. According to this theory, performing oral sex on an erect penis after sucking on a peppermint cough drop will temporarily desensitize the member so that it can stay harder for a longer period of time during intercourse. A variant of this theory recommends using peppermint oil on an erect penis for the same purpose.

There is little scientific reasoning to support this claim. Body parts contain a protein with a long scientific name that is more generally known as TRPM8. When peppermint comes into contact with TRPM8, it sends a signal to the brain that says “Experience this sensation as cold.” So even though mint itself isn’t cold, it makes the body think it is. So the theory is that putting peppermint on an erect penis will make it numb enough that it will act as a sort of “delay spray.” However, there are no studies showing that applying peppermint to the penis results in longer lasting intercourse.

And, in fact, some people believe that peppermint could have a negative effect on sexual health and function. Some men have claimed that peppermint depresses their sexual desire. A 2004 study involving peppermint tea given to male rats seemed to back this up. Peppermint tea intake was associated with both an increase in female hormones and a decrease in testosterone.

Since testosterone in men is associated with increased sexual desire, studies suggest that too much peppermint might have an effect. But more studies would be needed to prove this definitively.

Whether or not peppermint affects a man’s sexual health, it pays to keep his penis in tip-top shape. Daily use of a top-tier penis health cream (Health professionals recommend Man1 Man Oil, which is clinically proven to be gentle and safe for the skin) is a great help in this regard. Choose a cream that contains the amino acid L-arginine, which is key to building nitric oxide. This in turn keeps the penile blood vessels open and receptive to increased blood flow. The best cream will also include a wide range of essential vitamins, such as A, B5, C, D, and E.