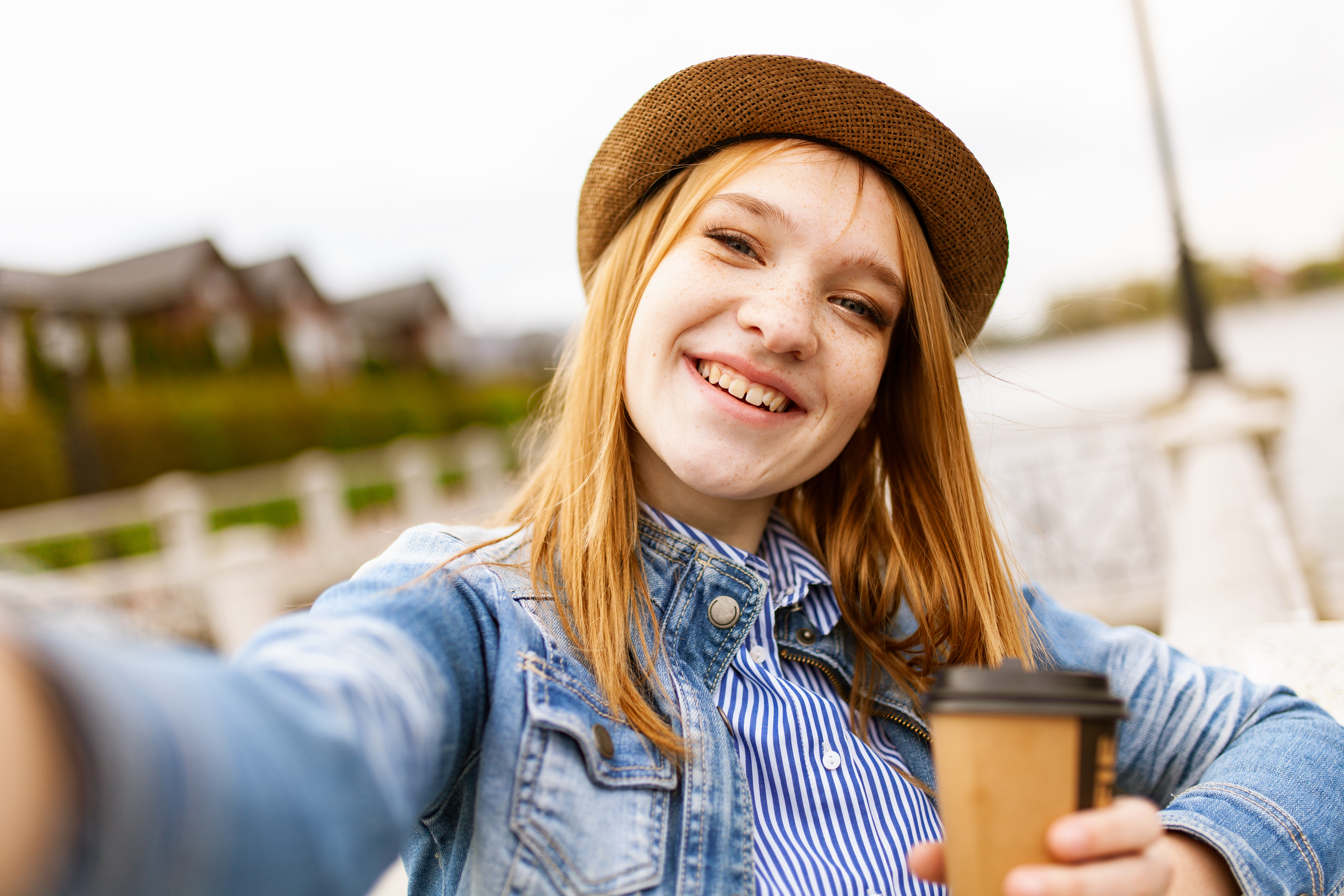 The oldest healing tradition in the world is shamanism. it’s primitive it’s primitive It’s a powerful practice. Today it would also be classified under names such as “holistic healing” or “integrative medicine”. My beloved calls it “Harmonic Infusion”. I have been led to call it “Primal Healing”.

in his book shakti womanVicki Noble quotes Geoffery Ashe, a British scholar who specializes in shamanism, as saying, “Ancient shamanism was not an individual phenomenon but something practiced by the female group. And the power of the female group is biologically rooted in menstruation and the mysteries of of birth blood.

I recently finished reading The woman in the body of the shaman by Barbara Tedlock. The book was more informative about women and shamanism. He let me know that the direction of my life is right and timely.

Most of the time when we hear the word shaman, we think of a man. This is because the patriarchal mentality had relegated women to an assistant or subordinate position in this practice.

All over the world there were and there are women who are very powerful shamans. They receive different names because the word shaman was used mainly in Siberia, while in other cultures the term was Sangoma, Curandera, Bruja, Curandera, or other names used to describe a strong-spirited woman.

Among the shamans there are:

A shaman is someone who seeks knowledge. They learn about herbs, aromatherapy, midwifery, massage, oracles, amulets, spells, songs and much more that can help them in their practice. It is a never ending quest to do the best one can to help the healing process.

Many statues of female shamans exist throughout the world: in North America, Europe, Korea, Africa, Japan, Mexico, South America, Siberia, Taiwan, and various other places. Women were believed to be the first shamans and were naturally gifted. According to the writings in Mrs. Tedlock’s book, “The only way the men could become shamans was to kill the women and steal their paraphernalia and knowledge.”

In Siberia, the oldest shamanic tomb found was that of a young woman. Most of the tombs of the shamans were women! Cave drawings from Europe to South Africa show that female shamans were the norm.

One of the reasons women have not previously been recognized as shamans is because in many other languages ​​there are no gender descriptions like “he” and “she” that we have in the English language where it is used to describe both. female and male.

There is a Huchiol story that says that women receive the call directly from the spirits and that men choose other men to be shamans. In many cases women are believed to be the most powerful due to their innate abilities.

Many women have forgotten the powers of their natural ability to have their visions during their Sacred Time of the Moon or during their Sacred Years of Menopause. It saddens me that more women are not aware of these deepest moments in their lives, but that is slowly but surely changing. When a woman performs a ritual during her Sacred Time of the Moon, it is said that this time is so powerful that it can render weapons useless. I mention these Sacred Times because they are associated with the powerful energy that women naturally carry. Of course, there are some women who are much more in tune with their abilities and, due to certain dreams in the waking or dream state, are initiated into the shamanic traditions from an interpersonal and feminine perspective, which makes the client participate in his cure. . Ms. Tedlock states that male shamanic traditions are more heroic, meaning that they are doing all the work for the client. In my practice I have found that when the client participates in her own healing, she is more accomplished and feels more connected to the power of her own spiritual being.

Shamanism is returning to the metaphysical world. Many of those who are relearning and practicing are women. This is good because… “When sleeping women wake up, the mountains move.” -Chinese proverb