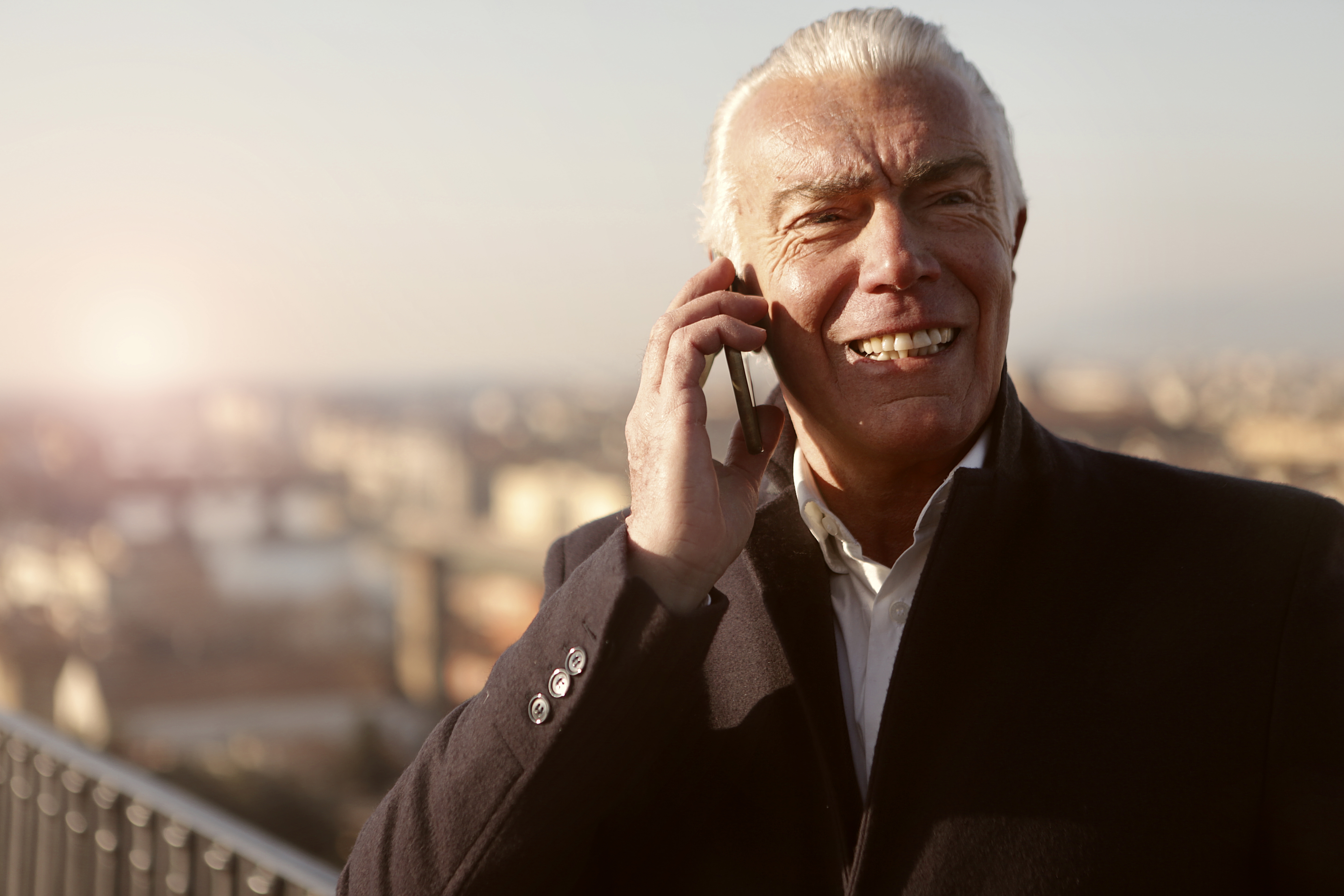 My Celebrity Encounters: Kenny Rogers and the First Edition

In the summer of 1968, my aunt came from Connecticut to visit my family in Southern California. During the two weeks that she was with us, every day was a kind of wonderful adventure. We went to the beach several times; We went to the Los Angeles Zoo. We visited all kinds of museums and the La Brea Tar Pits. Disneyland, Universal Studios and Knott’s Berry Farm were also on the agenda.

While we were at Knott’s, the adults were talking about a concert that was taking place in the park that day. I was eleven years old and had spent my life (until now) in a musical home. Most of my family were musically talented people and everyone in our house loved music. There was a record player or a radio that worked twenty-four hours a day.

Although I loved music, I had never seen a live performance. Kenny Rogers and The First Edition was the name of the band that was performing, and I had never heard of them. At the time, I was strictly a fan of country artists like Johnny Cash and Patsy Cline, so I wasn’t too keen on trading the thrill of an amusement park for an “unknown” band. My mind was about to fly…

When we entered the concert hall, my eyes were immediately drawn to the big, beautiful, bright drum kit. Under the bright lights of the stage, it was an incredible sight. The row of amps on either side of the drum kit had lights on and there were several beautiful guitars on stage. She had grown up surrounded by musical instruments, but seeing them on stage under the lights was indescribable.

We sat in the great theater for about thirty minutes, when suddenly the lights went out. I could see silhouettes moving in the darkness of the stage and it made my heart pound. Suddenly the lights came on and the band was playing. It was like a religious experience; I don’t think I blinked through the entire show for fear of missing something. The sound inside the corridor was something he had never experienced before either. It was nothing like my records at home. It was larger than life. I was wowed by each song, and the ending was a cover of The Beach Boys’ song “Good Vibrations.”

This was a song that I had heard many times, and when they started playing, it sounded amazing. There were flashing lights, smoke and Rock and Roll. At the end of the show, she was in a trance; I couldn’t move. I sat there looking at the stage and my family was getting impatient. Mom said “let’s go out and get some air and something to drink; see you in a few minutes.” As I sat there, transfixed by the spectacle before me, to my amazement, some of the band members came out into the audience area.

I was one of the few people left inside, and a guy with long hair and a beard and a woman (whom I recognized as the lead singers) approached me. They introduced themselves and said “did you like the show?” The only thing I could get out of my mouth was “I want drums”. They laughed and said drums take a lot of practice and maybe I should start with a guitar… I just nodded. My mom came back for me and introduced me to the band. She said that she was her newest and biggest fan.

All the way home, I begged and begged my dad to give me the battery, but to no avail. This went on for several weeks until my mom and sister got tired of listening to me and went out and bought me an electric guitar and amp. I’ve been a professional musician for most of my life, and if it wasn’t for Kenny Rogers and The First Edition, I might have chosen a different path in life.