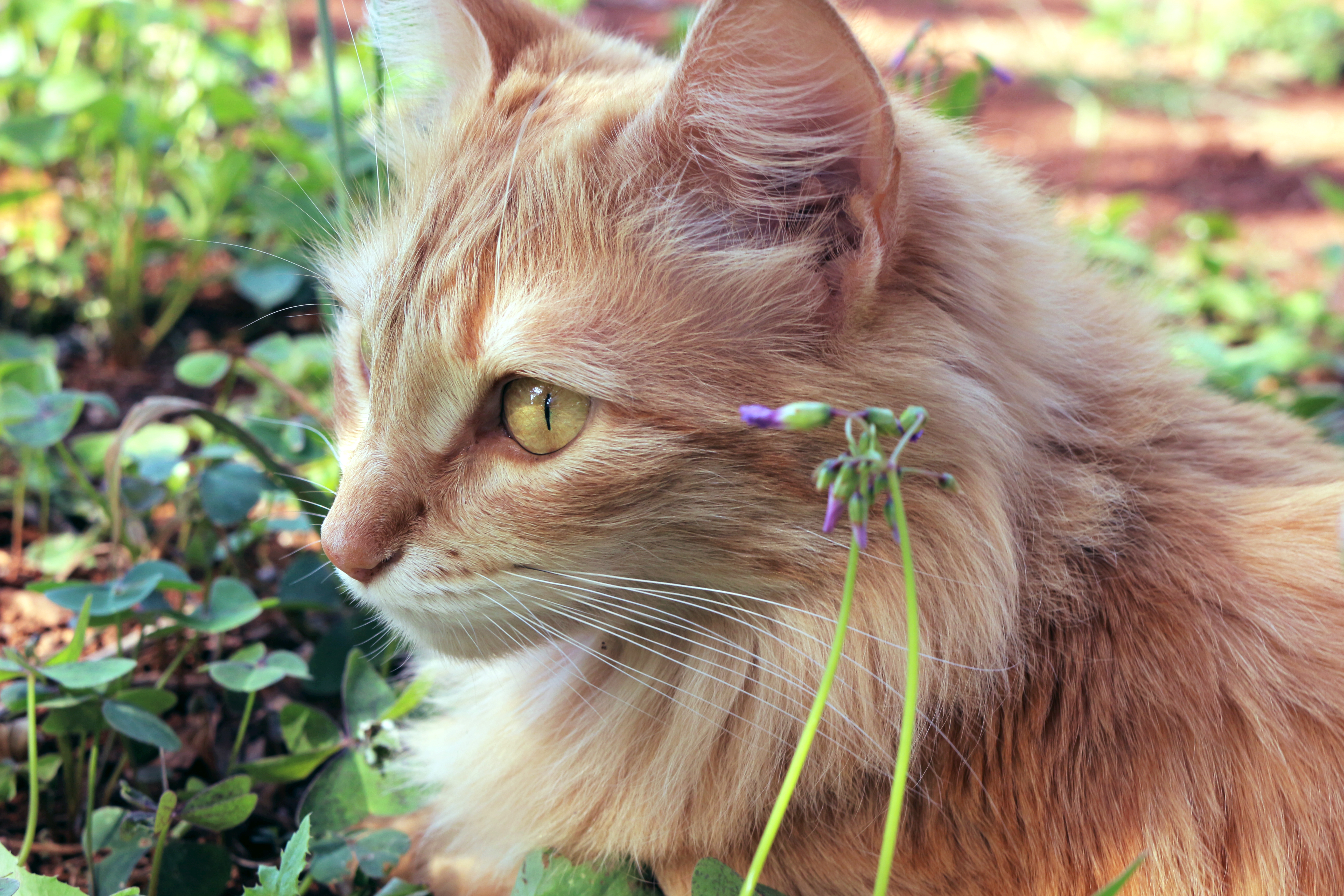 “Which came first, the chicken or the egg?”

Several years ago, you may remember a post that describes our increasing reliance on machines, devices, and “AI.” On several occasions, I have tried to raise awareness about this phenomenon of the abilities of artificial intelligence to create and / or recreate itself … over and over again. What was once a “science fiction” story has become, in vivid colors, scientific fact.

The article, “Machine Dependent Device”, has described instances and descriptions in which robots or robotics have been designed to emulate the actions, abilities and appearance (s) of humanity … “As humans”; “The image of its creator!”

How many times have you been in your car and engaged in a shouting match or argumentative interaction with your ‘GPS’ or ‘on-board interface’? Aw come on now … haven’t you got mad and yelled at the device when the voice behind it gives you wrong or wrong directions? You sure have.

“We (humans) get confused and angry because we don’t know what the ‘GPS’ is’ thinking,” says David Miller.

This author (truly yours), however, is and has been guilty of that particular type of behavior. I remember typing in an address (when that wasn’t satisfactory, I tried to activate the voice command option), it told me the damn thing; He instructed me to take a highway and exit … I followed his example. When I realized the directions were totally wrong, the cursed voice put us on “Highway to Hell!”

We traveled sixty miles out and far from our planned destination “Pocono Mountain”.

Well I’m here to tell you that momentarily (Oh, like so many) I went crazy and started yelling at the voice inside the ‘GPS system’. Miller went on to say, “In the future, when your GPS gives you directions, it can give you justification, so you have a better two-way relationship.”

… Yeah right. I am happy when and if the thing takes me to my unknown destinations … through the right route! I don’t want to be too harsh on the device … it’s a pretty good little tool when it works as expected.

The ‘end user’ report emphasizes the fact, suggesting that the products are just as good and excellent in terms of ease of use, design and reliability. Does anyone remember the definition of cloning?

Many of us have PCs in our homes today. And there are many others who feel they are and believe they are one step ahead as they use home robots like IBM’s “Alexa” or “Watson” and a myriad of cloned devices that clean, monitor and coordinate their daily lives or lifestyles.

Where is your cell phone?

It used to be the desktop computer that was the central ‘Internet’ connection. Then it was the ‘Laptop’. The “tablet” is still popular these days, but the “smartphone” outshines them all. All one has to do is simply look around … look and see how many people walk, run, ride, drive and fly … depending on those devices that they continually do not give up to keep them in existence, and in their lives. own lives. this planet.

Not long ago, a vicious computer virus battled control of some 400,000 computers in more than 160 countries in one of the worst international cyberattacks and computer infections.

The virus blocked all access to programs, files, mainframes, and networks unless the owner of the computer paid a ransom. Obtainable funds can only be paid through “Bitcoin”.

Bitcoin is an online currency that is almost impossible to track. Bitcoin currency is exchanged for the purchase of a “ransom key”. Often times, victims have paid the money only to not get the key to unlock their computers (or) systems, losing both their money and their data.

This incident should serve as an important wake-up call for users with the recommended “must have” procedures on PCs and Internet devices under their care or use and the prevention of viruses, botnets, web crawlers, malware, worms, etc.

I certainly agree with the author, Doug Shadel, in suggesting that users / owners regularly back up their important files to an external drive or remote storage service; have a pop-up blocker running in your web browser at all times; Instantly leave the websites to which you have been routed without your consent use a reputable antivirus program, keeping it updated at all times; make sure your software (and antivirus software) is up to date; do not click links or open attachments from unfamiliar email addresses; and buy only legitimate software and register it.

Remember the scene from the movie “Star Wars” where the bartender yells at “Luke Skywalker” to get his droids out of his establishment?

That scene is the result of human prejudice against machines or robots. Detroit, Michigan’s auto industry and workforce is almost entirely robot-driven (or robotics). Robots are performing important operations on both humans and animals. Robots prepare food, package and ship items, drive cars, and diagnose human ailments and diseases. Robots answer phones and redirect calls. The robots are calling you on your phones, reminding you of overdue bills, appointments, prescription drug pickups, and trying to sell you goods and other services. Robots are building bridges, buildings, and homes. Robots are doing almost anything and everything that a human or animal can and has been doing. Ask yourself … how many jobs have been lost and are being lost by robots?

“Many companies are using sentiment analysis to gauge mood on social media and / or the web … but getting insights requires new tactics and skills,” said Doug Henschen of ‘Techweb’.

“New tactics and skill sets are definitely needed to gain a position in the new world of IT, BI, Communications and Analytics.” This conclusion is postulated through the published article, “Destruction and creation: a hyperbole of new works”. No one can deny the massive and important changes that have occurred in the ‘New World Economy’ of this century. What will happen in the centuries to come? Will we be “like Star Trek”? How about a world and future like “Logan’s Run”? Will robots become the new judges, lawyers, congressional appointees, senators, or presidents? Those of us who are aware of, interested and / or motivated in or towards the continuation of humanity’s reign over machines, must become the master of both sides of IT / BI.

How long will it be before humans (the human species) are completely overtaken by the “AI”, becoming completely and totally our replacements instead of being our servants of yesteryear?

“Which came first, the chicken or the egg?”