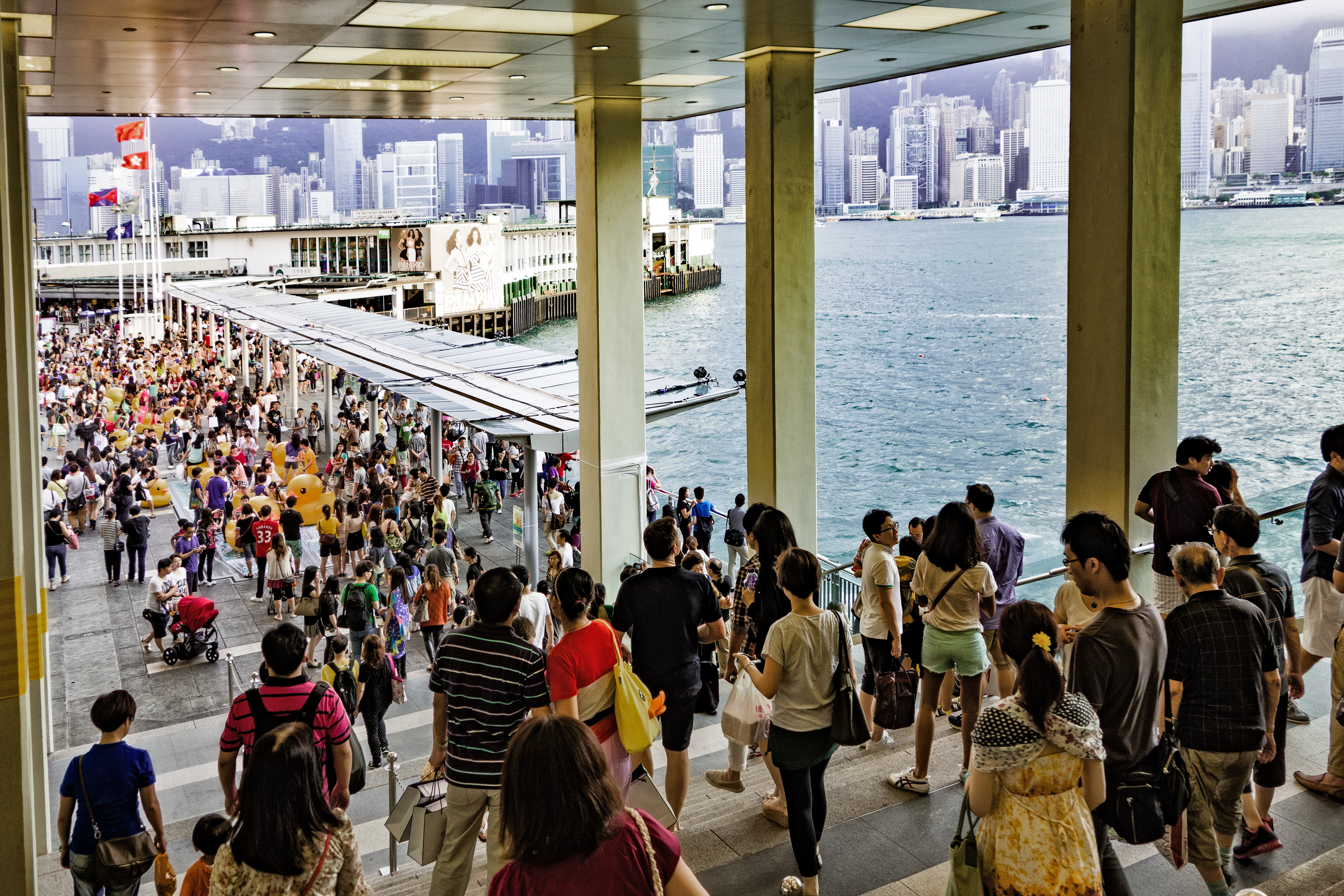 Erasmus of Rotterdam on Sentence Variation, Sentence Starters and Ambiguity

Discussing the methods of sentence variation through the use of allegories and proverbs – which sometimes result in riddles – in his book. In Copy, Erasmus makes an astonishing and remarkable statement:

“Because things should not be written in such a way that everyone understands everything, but that they are forced to investigate and learn.”

We often read that clarity, conciseness, and conciseness should be what good writers look for. Having seen these warnings many times, Erasmus’s comment: “Things should not be written in such a way that everyone understands everything …” caught my attention and made me think that there is some merit in his statement.

In fiction, some things are better handled if left unsaid; that is, left open.

For many years, readers, scholars, and critics have not only debated Henry James’s novel The Turn of the Screw, but have also interpreted it. Henry James, a master of nuances, has forged a horror story that would have satisfied Erasmus because we are left to “research things and learn.”

In the tale, only the young governess can see the ghosts, believing that the sinister previous governess and her lover control the two orphaned children. It is a text that can be read and interpreted in many ways: as a ghost story, a crime story or a detective story. And in the end we are left with the enigma: are we going to believe him or is this woman totally crazy?

Kafka, the absurd and irrational:

Most of Kafka’s stories are open-ended, resulting not only in riddles, but also insoluble paradoxes, dehumanization issues, and other absurd human labyrinths. Is Gregor Samsa, a hero, an antihero, a pathetic character, or even a vermin? Who is to blame for its metamorphosis? And who kills him? Is it a human sacrifice?

“When Gregor Samsa woke up one morning from haunting dreams, he found himself transformed in his bed into a monstrous vermin.”

Is it not possible to infer from the beginning that the story is just an ordinary nightmare? Also, at the Trial: “Someone must have been telling lies about Joseph K., because without having done anything wrong he was arrested one beautiful morning” Dragged through the corridors of the court and ‘the law’, and until his last night, Joseph K, and the readers never find out about the crime that the poor thing committed.

In the work of Jorge Luis Borges we find stories that, in addition to being cerebral, are open to different interpretations. The story “The South” is an amazing story in which the hero enters death with his eyes open and his boots on. Male. How the tough mythical gauchos died. Or did he? One of the possible interpretations is that he evoked all those images of gauchos that populate the south (of Argentina), while he was on his deathbed in the hospital.

Ambrose Bierce, stories with a twist:

“An Occurrence at Owl Creek Bridge” is a fantastic story with a surprising twist at the end. And like Jorge Luis Borges, the story itself has a twist, but what makes it charming is the language in which it is told. Deliberate. Spectacular. A mixture of action and thought. Without wasting words, the author takes the reader through a dreamy path to a plausible and realistic conclusion.